Engineered for performance for lightweight and semi rimless design, the Oakley Flak 2.0 are a perfect fit for hardcore Baltimore Ravens Fans to sport on game days and they are even great for everyday use! The Oakley Flak 2.0 is also durable and meant to last, they are known as high definition optics which ensure that you are getting a great high quality product! You will not regret purchasing a pair of Ravens Oakley Flak 2.0 sunglasses. Prescription Rx lenses are available in these frames as well.

The Baltimore Ravens have many different star players that have made them famous. Players like Ray Lewis and Ed Reed were one of a kind editions to the Ravens franchise! The Ravens have secured two NFL Super Bowl Wins. Joe Flacco is another notable player that led The Ravens to a Super Bowl win. One in 2001 against the NY Giants and in 2013 against the 49’ers. The Franchise name was inspired by Edgar Allen Poe, and his piece “The Raven”! The mascot also follow the same inspiration and is named “Poe”. The Ravens franchise is not that old either, they joined the NFL in 1996. The Ravens have grown in strength most recently and their fans make sure they support their team proudly! Ravens Oakley sunglasses are a great way to support your favorite team!

The Pittsburg Steelers are Baltimore are separated by less than a 5 hour drive. Both teams play each twice a year and known for a physical style of play, this is by far the Ravens biggest rival. Other known rival of the Baltimore Ravens are the Cincinnati Bengals and Cleveland Browns. 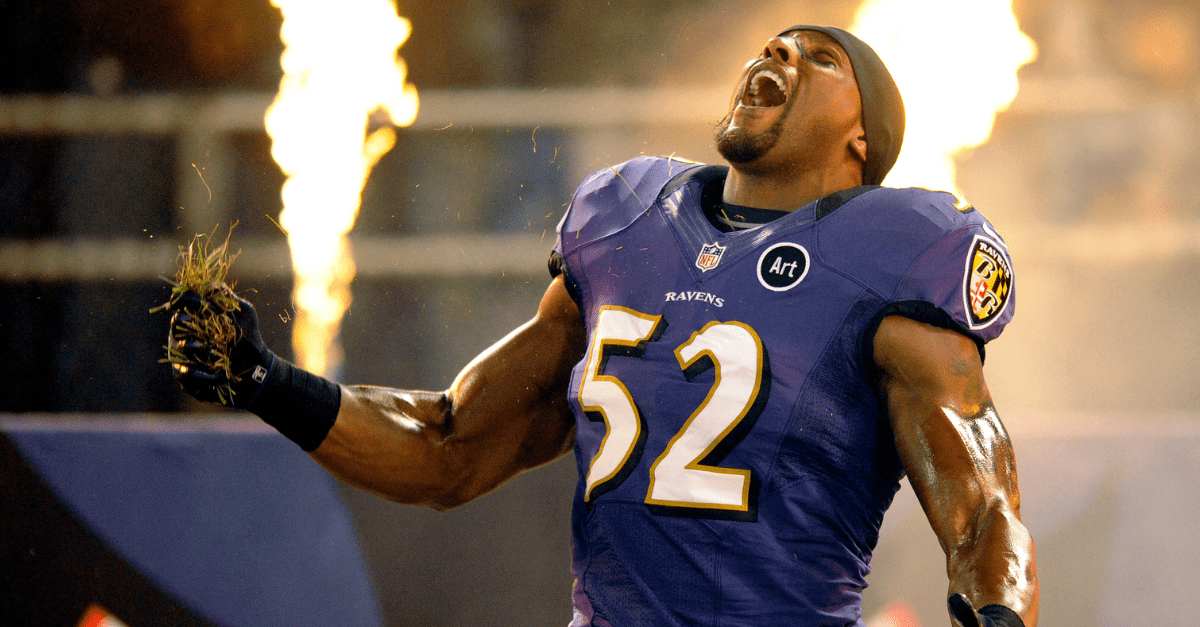 Ray Lewis was born on May 15, 1975 and went to the University of Miami after graduating high school from Kathleen in Florida. Ray Lewis was a 1st round draft pick and was recently inducting into the NFL Hall Of Fame. Ray Lewis will easily be remembered as one of the greatest linebackers of all time.

What year did the Baltimore Ravens join the NFL?