The Arizona Cardinals are one of the oldest teams in the NFL, in fact it is the oldest pro-football team in the United States. Some may not know that the Cardinals used to be in Chicago in the early 1900’s. It wasn’t until 1988 that they officially became the Arizona Cardinals. Hall of Famer Ernie Nevers was the first member to be elected to the Hall of Fame. Nevers also holds a record of scoring all 29 points in a Thanksgiving game against the Chicago Bears which no NFL player has been able to beat thus far! The Cardinals also are the only team in the NFL to have never lost a home playoff game. A pair of Oakley Sunglasses are a perfect way to represent your home team as well as shield your eyes from that Arizona sun!

Bill Bidwell renamed the Arizona Cardinals in 1994, which initially Bidwell was not a fan of due the tradition of team names that identified home with home cities but preference was the deciding factor for the Arizona Cardinal name change. Teams like the Minnesota Vikings and New England Patriots were exceptions to this identification and the Carolina Panthers were set to start play the following year. The remaining NFL owners quickly approved the name change.

Construction for the Arizona Cardinals new stadium started in 2003, which required a Maricopa County ballot for funding. The stadium features a retractable roof and a slide out grass surface, which is great for the hot desert weather of Arizona… the new state-of-the-art stadium was also built with a high tech air conditioning system and high back seats. 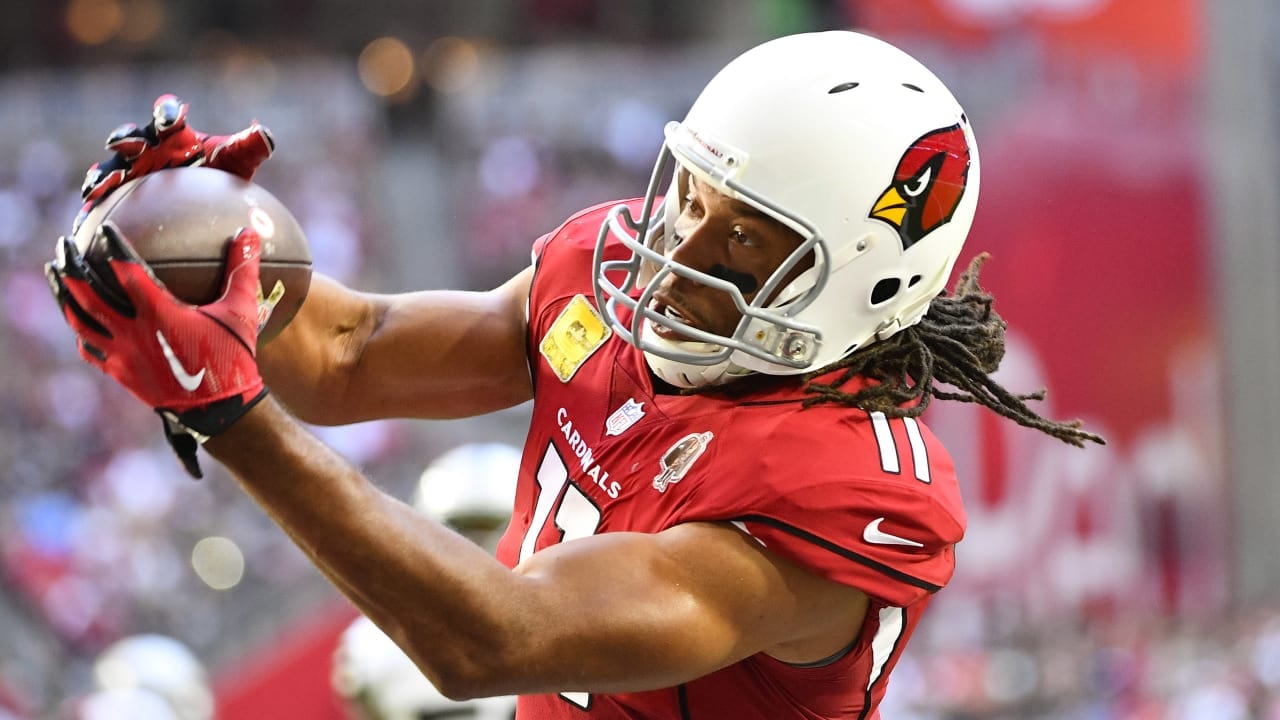 When did the Arizona Cardinals join the NFL?